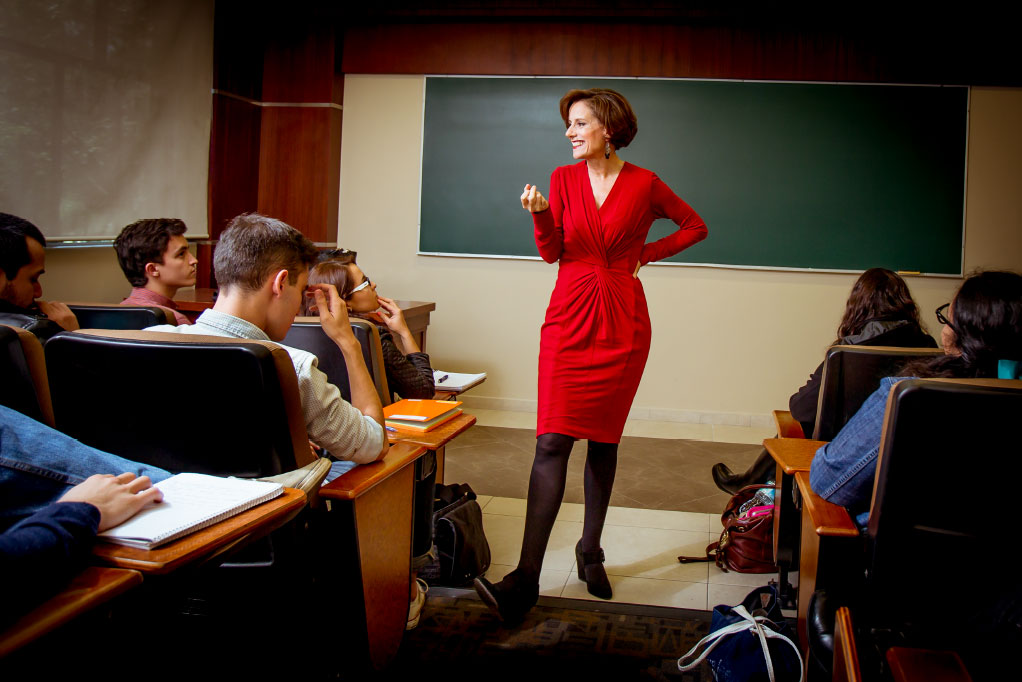 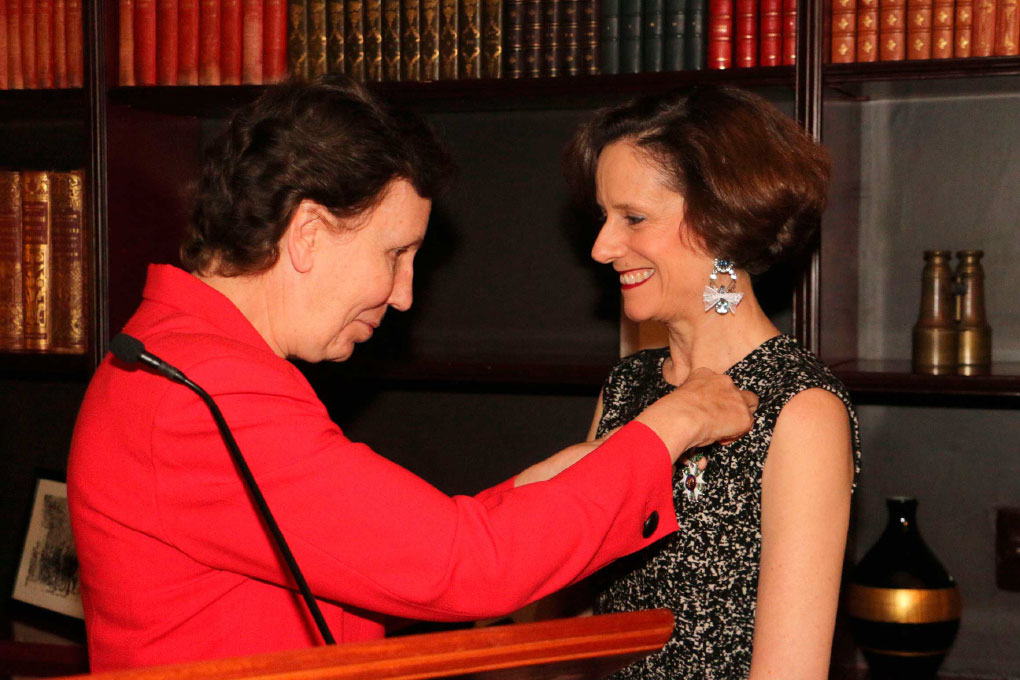 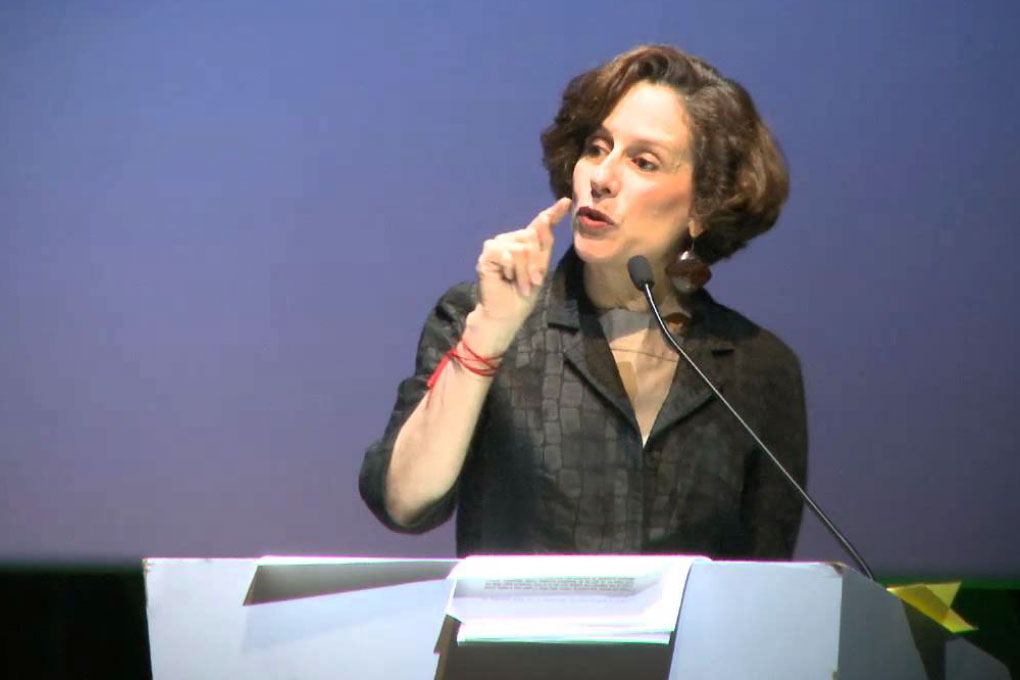 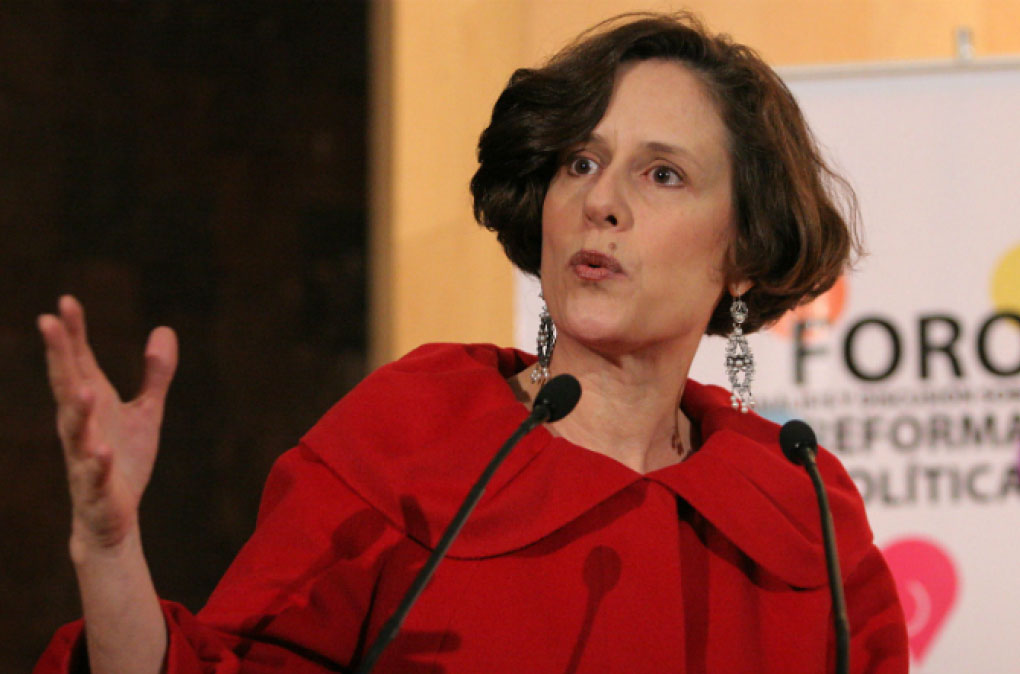 Denise Dresser is a Mexican political analyst, columnist and academic. She is a professor of political science at the Instituto Tecnológico Autónomo de México (ITAM), where she has taught comparative politics, political economy, and Mexican politics since 1991.

Dr. Dresser is the author of numerous publications on Mexican politics and U.S.-Mexico relations including Neopopulist Solutions to Neoliberal Problems: Mexico's National Solidarity Program, Exporting Conflict: Transboundary Consequences of Mexican Politics, Treading Lightly and Without a Stick: International Actors and the Promotion of Democracy in Mexico, Falling From the Tightrope: The Political Economy of the Mexican Crisis, and Mexico: Dysfunctional Democracy, in Jorge Domínguez and Michael Shifter (eds.), Constructing Democratic Governance in Latin America, Johns Hopkins University Press, 2008. She has published articles in the Journal of Democracy, Current History, Harvard International Journal of Press/Politics and Foreign Policy.

She writes a political column for the Mexican newspaper Reforma and the news weekly Proceso and was the host of the political talk shows Entreversiones and El País de Uno on Mexican television. She was a contributing writer at the Los Angeles Times, has published numerous opinion pieces in the Los Angeles newspaper La Opinion, and is a frequent commentator on Mexican politics in the U.S. and Canadian media. She has participated in the radio show Mesa política hosted by Carmen Aristegui and the political talk show La hora de opinar hosted by Leo Zuckermann. She has also worked as a consultant to the United Nations Development Program, the Open Society Institute, Barings Research and the Bank of Montreal.

Dr. Dresser has been a member of the Research Council of the Forum for Democratic Studies, National Endowment for Democracy, the World Academy of Arts and Science, the advisory board of Trans-National Research Corporation, the editorial board of the Latin American Research Review, the Latin American advisory board of Human Rights Watch, the Global Affairs Board at Occidental College, the board of the General Service Foundation, the Governing Board of the Institute of Lifelong Learning at UNESCO and the editorial committee of the Fondo de Cultura Económica. She also served on the Citizens’ Committee in charge of investigating Mexico’s dirty war. She was on the board of the Human Rights Commission for Mexico City for 8 years.

The World Policy Journal named her one of the 14 Latin American Women to “keep an eye on” in 2014. Forbes magazine recently listed her as one of the 50 most powerful women in Mexico. Quién magazine put her on the top of the list of 50 people who are changing Mexico and Forbes magazine also placed her on the list of the 50 people who influence the country via Twitter. She was recently awarded the Legion of Honor by the French government for her work on democracy, justice, gender equality and human rights.